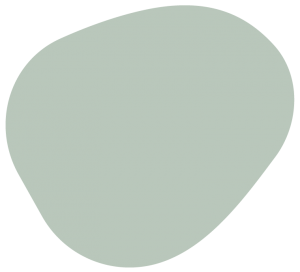 The microbiome is beautiful yet highly complicated. With every new research study conducted, we’re granted a piece of the puzzle bringing us closer to understanding its influence and connection to the rest of the body. There’s still lots of work to be done.

MSP Starch Products Inc. has made the calculated decision to invest in human clinical trials to evaluate and substantiate the prebiotic effects of Solnul™ resistant starch. While in vitro studies can provide early indications of how a prebiotic might be utilized in the gut microbiome, human behavior and physiology cannot be modeled in test tubes. We use in vitro studies to gain insight where others cannot, including the visualization of Bifidobacterium feeding on resistant potato starch. However, effects on human behavior and physiology must be studied in clinical trials.

We have had the opportunity to work in collaboration with many clinical research and educational institutions to help us on the journey to understanding the full functionality of Solnul™ and its market potential.

Exploring the Effects of RS2 on GI Health

Learn how formulating with a science-backed, multi-functional prebiotic ingredient at low doses can capture the growing demand for prebiotic products 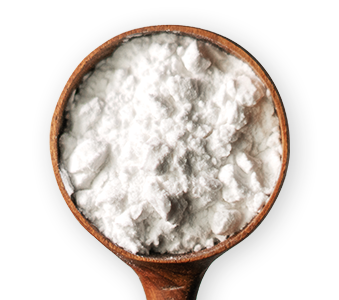 All pre-existing resistant starch research focused on supplementation at large doses (>30g), which presented inclusion obstacles into most product formulations.

To solve this, we wanted to prove that lower RS2 doses were also effective at supporting gut microbiome health. We contracted Nutrasource, a leading Canadian research facility, to conduct the study and compile quality human data.

The results confirmed our hypothesis, and so much more!

This study has opened the door to various new RS2 product formulation possibilities and label claims that could span a brand’s entire product portfolio.

We know that prebiotic supplementation presents a potential option to optimize gut microbiome health. Understanding the nuanced relationship between the gut microbiome and human health remains an enigma that Solnul™ aims to solve through clinical research. The primary objective of this study was to examine the relationship between specific intestinal bacteria, prebiotic intake, and cholesterol health of the individual. The findings of this study highlight the potential use of Solnul™ resistant potato starch in personalized nutrition applications, where gut microbiome testing can be used to determine supplementation strategies tailored to fit specific health needs. 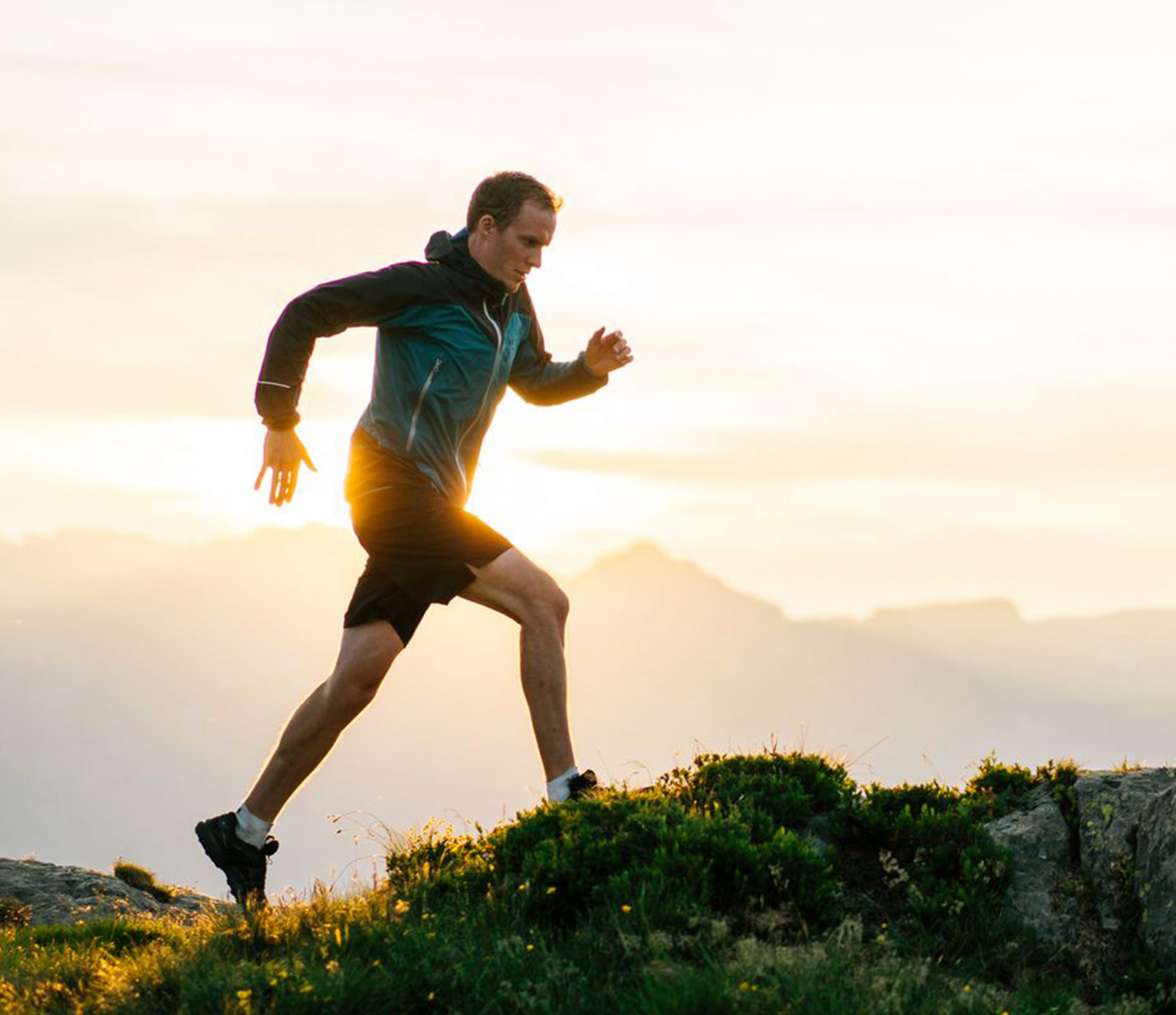 Solnul™ is the only prebiotic on the market capable of utilizing predictive microbiome biomarkers to improve host health. These biomarkers enable a tech-forward approach to the growing demand for personalized nutrition, and consumer interest in proactive health and disease prevention.

As research on the gut microbiome progresses, new types of bacteria beyond the mainstays Bifidobacterium and Lactobacillus are emerging as targets to enhance microbial health. Chief among this list is Akkermansia, a genus represented by the single species Akkermansia muciniphilia in humans. Akkermansia has been shown to play a beneficial role in gut barrier function and modulating human weight and metabolism.1 In addition, sufferers of disorders like obesity, Type 2 Diabetes, IBD and IBS have recorded depleted levels of Akkermansia.2

Efforts to stimulate the activity or enhance the abundance of this genus are actively being sought. While previous studies show that Akkermansia growth is associated with host health benefits, the magnitude of Akkermansia increase tends to be modest.3

Solnul™’s Low Dose Clinical Study revealed the highest reported increase in Akkermansia levels in a human clinical study with only 3.5 grams supplementation after 4 weeks. These findings suggest that formulators seeking to develop products for improved barrier function and leaky gut, and metabolic improvements like weight loss and blood glucose management can complement their formulations with 3.5 g of Solnul™, thereby supporting endogenous Akkermansia. 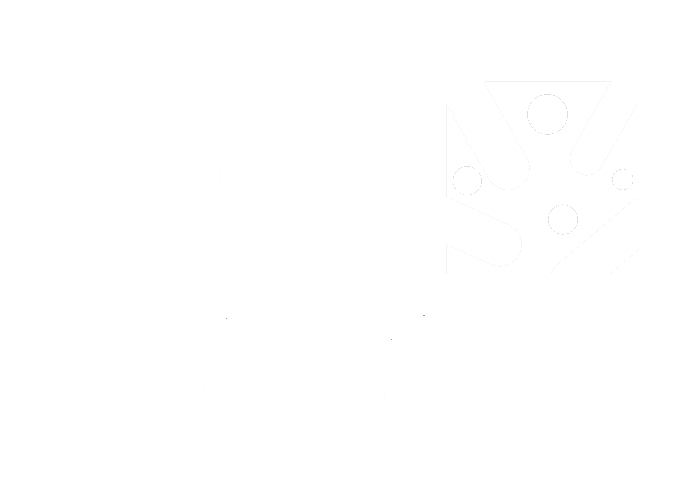 ‡ These statements have not been evaluated by the Food and Drug Administration. This product is not intended to diagnose, treat, cure, or prevent any disease.

© 2022 MSP Starch Products Inc. All Rights Reserved.
Page load link
DON’T MISS OUT!
Gain access to our
news + insights
Be the first to get latest updates and exclusive content straight to your email inbox.
Give it a try, you can unsubscribe anytime.

Powered by Convert Plus
This website is intended to provide scientific and educational information for B2B customers and affiliates, and is not intended for the end consumer. The statements on this website have not been evaluated by the FDA. This product is not intended to diagnose, treat, cure or prevent any disease. All claims referenced on this website are intended for the US market. In developing claims for a food or supplement product label, manufacturers should seek guidance to assure compliance with their respective region. Final products should be tested to ensure dosage minimums are met. If you choose to use this website and view the information presented, you accept Cookies and our Privacy Policy